HOW COULD WE PICK JUST A FEW?

From board to board with every inch, wood organically changes in appearance, even within the same species.  Because we’re constantly discovering new sources and old techniques, what you see below is a selection of the woods we work with most.  And they’re just pictures, the start of a story we’d like to tell you more about.

Fumed
A reactive process that provides a multi-tonal assectic to wood. To learn more about the fuming process click on the arrow.

Fumed (aka ‘Smoked’) wood has been exposed to ammonia gas. The ammonia reacts with the natural tannins in the wood and brings out a darker color, usually a grayish-brown. Fuming was an accidental discovery, made centuries ago in England after it was noticed that Oak boards stored in a stable had darkened from exposure to the ammonia fumes from horse urine.

Because the intensity of the reaction to the ammonia depends on the tannin content of the wood, each board reacts a little bit differently from the next. This creates color variation that can be more pronounced than if the wood were not treated or colored at all. In Europe, where fuming is a traditional technique that has been used for centuries, consumers are accustomed to this variation, but in the U.S., many people are unfamiliar with it and can be a bit surprised by how much variation can be present in the floor.

No matter how carefully the lumber is sourced, variation is inevitable. Even within a relatively small forest area, tannin content can vary dramatically, and it varies quite a bit even within the same log, depending on which portion is used.

Note that fumed/smoked Oak has a tendency to fade and amber slightly with exposure to light, similar to natural Walnut, which is a similar color. Customers who are worried about natural color change over time might consider a dark stain rather than a fumed/smoked color process, as traditional stains don’t tend to fade as much as naturally-occurring colors. Of course, the downside is that traditional stains don’t look this natural!

Many woodworkers of the Arts and Crafts era, during the times of Gustav Stickley, Greene & Greene and others, used fuming to give the Oak they used so commonly, a darker, richer look. It was fairly quick, inexpensive way to color their wood in a consistent manner that gave the wood an even better handling capability due to the depth of color penetration that was possible.

HPCo has selected the best of what North America has to offer. HPCo sources raw materials from sustainable mills to produce a wide variety of options. Custom colors available in all species
VIEW SPACES

The distressed face series retains the original Saw kerf and natural patina through a custom milling process known as hit and miss. This process adds to the unique characteristics of each plank making it a one of a kind floor.
VIEW SPACES

The milled face series features a smooth surface while preserving all the attributes of reclaimed wood.
VIEW SPACES

The antique heart series is reclaimed from textile buildings constructed from 1865 to around 1920. Offered in smooth and distressed faces.
VIEW SPACES

The European oak series is oak sourced from the old forests of Germany and France. European oak lends itself to custom finishes and creative effects such as fuming and bleaching. Offered in two grades; prime and rustic. Known for wide widths and long lengths.
VIEW SPACES 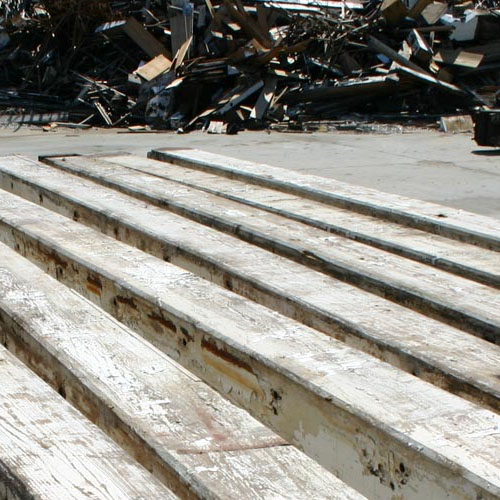 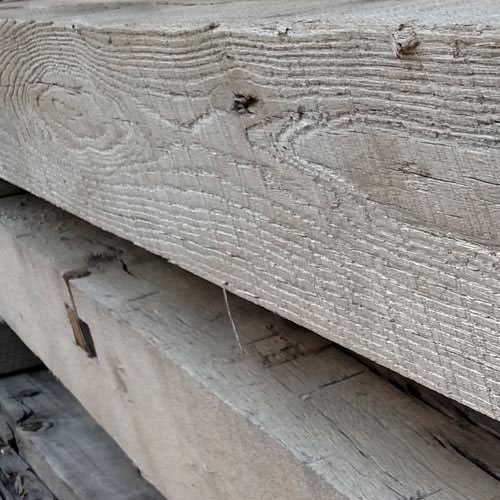 Solid Original Face Pine or other Softwood for Mantel - Inset, Reclamation in process 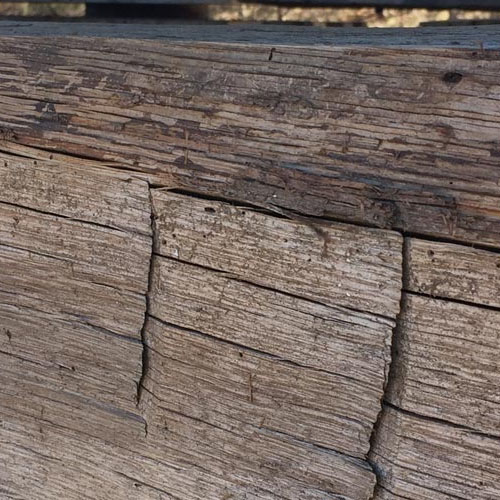 Solid Original Face Oak or other Hardwood for Mantel 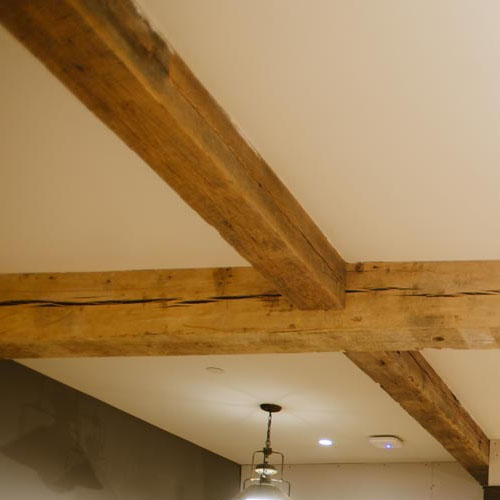 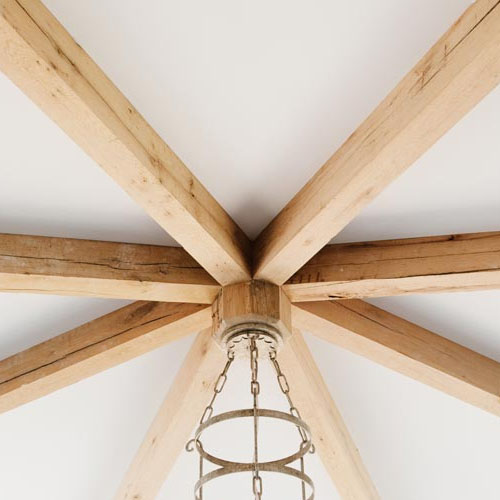 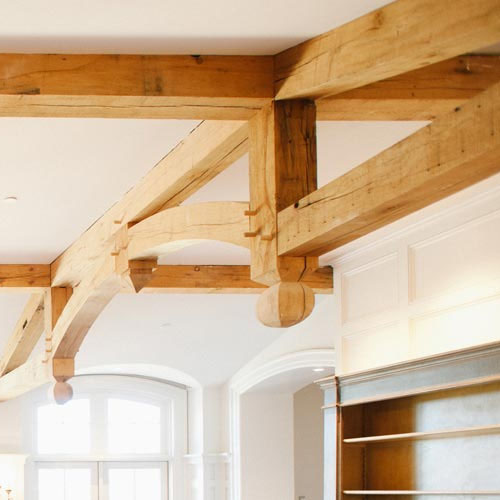 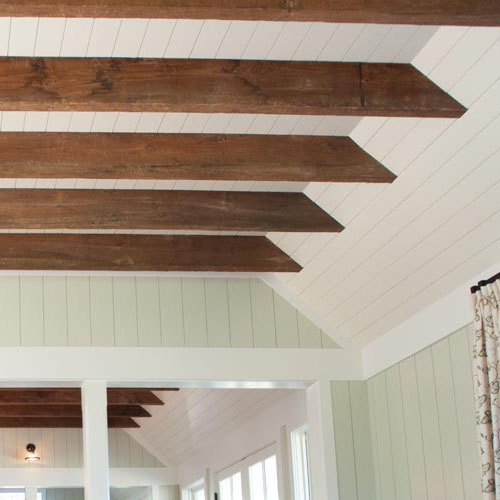 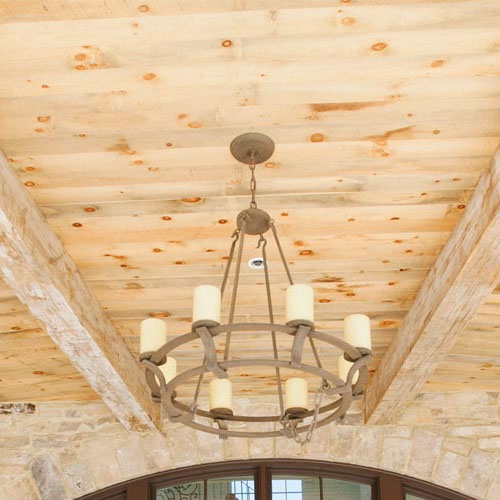 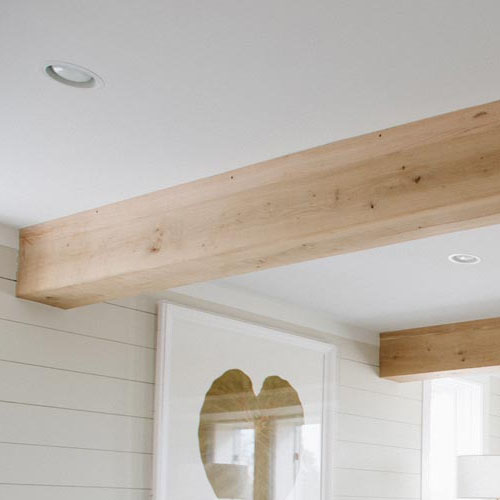 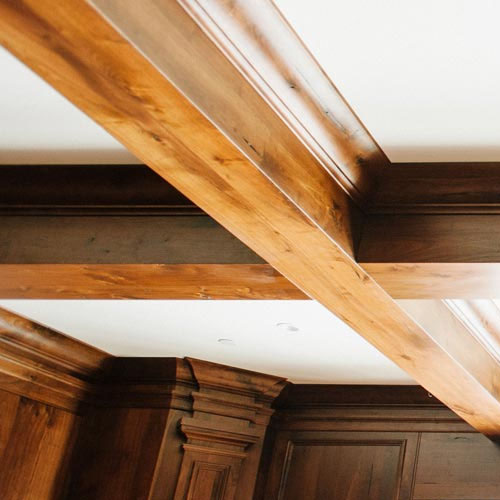 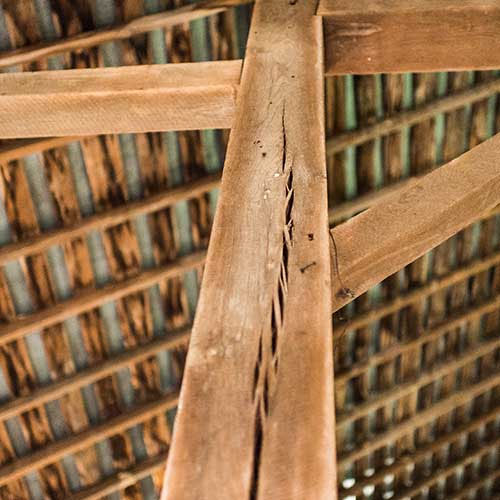 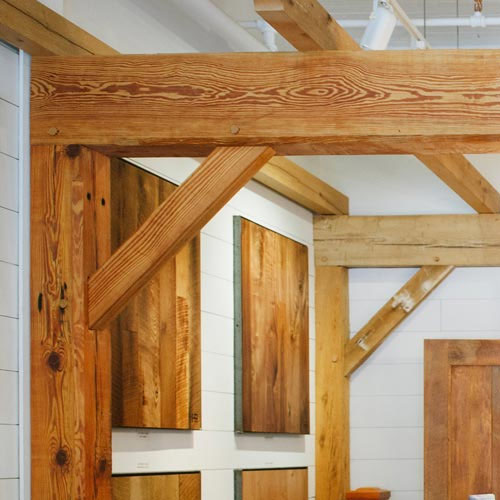